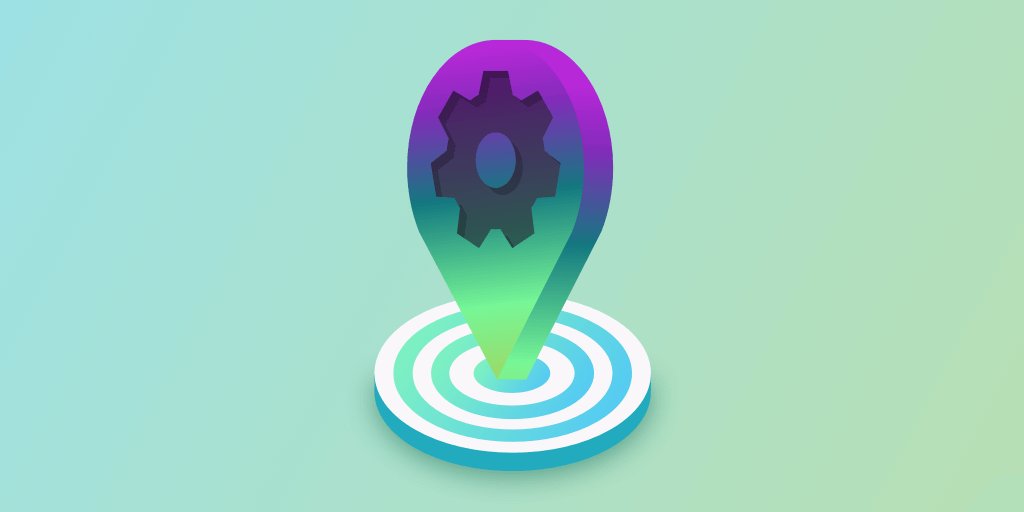 At VyprVPN, we believe in a free and open internet for all – no matter what location you’re accessing the internet from. This means an internet free of censorship and restrictions. Unfortunately, this internet experience is not available to all internet users worldwide. This is one of the reasons why we originally built our proprietary Chameleon™ technology, designed to defeat VPN blocking and other restrictions placed on the internet by repressive governments.

Why Do You Need Chameleon™ with Smart IP?

Despite the efforts of companies and human rights groups to advocate for internet freedom, the Chinese government continues to take their censorship to new heights. The government in China censors an enormous amount of content, including news, tools such as Gmail and access to popular websites. Their methods of censorship are encompassing, and they restrict and control access to the internet in many ways including through DNS spoofing, blocking IP addresses, deep packet inspection, URL filtering, resetting connections and blocking VPNs. They also set laws which internet providers must follow, forcing them to censor and restrict online access through their technology. The threat of punishment for non-compliance is high, and as a result self-censorship is also prevalent in the country among corporations and citizens alike.

In recent years the Chinese government also began using DPI (deep packet inspection) to inspect internet traffic and determine if a user was utilizing a VPN connection. This allowed them to take censorship a step further and block VPNs themselves. They also compelled many leading VPN providers to pull their apps from Chinese app stores. For internet users trying to circumvent restrictions to access information and tools they need, this is hugely problematic. It is also a violation of basic rights. At VyprVPN we’ve been proud to offer our users consistent access, quickly responding and restoring service when these blocks do occur. But responding is not enough.

We built Chameleon™ with Smart IP, an extension of our Chameleon protocol, to further combat extremely restrictive censorship imposed by the Chinese government and some of the other most repressive governments in the world. The technology’s goal is to provide internet users with a consistent, reliable and safe way to access the internet – even when connecting from highly-restrictive countries.

How Does Chameleon™ with Smart IP Work?

Where Can I Learn More About Internet Censorship?

Unfortunately, internet censorship isn’t just happening in China; it’s on the rise around the globe. For the 10th consecutive year watchdog Freedom House reported a decline in internet freedoms via their Freedom on the Net report. China was ranked the worst abuser of internet freedom in the world for the 6th year in a row, and censorship continues to accelerate. You can learn more about our commitment to fighting censorship in China here.

Chameleon™ with Smart IP is currently available on Windows, Android and iOS, with support for Mac coming soon.